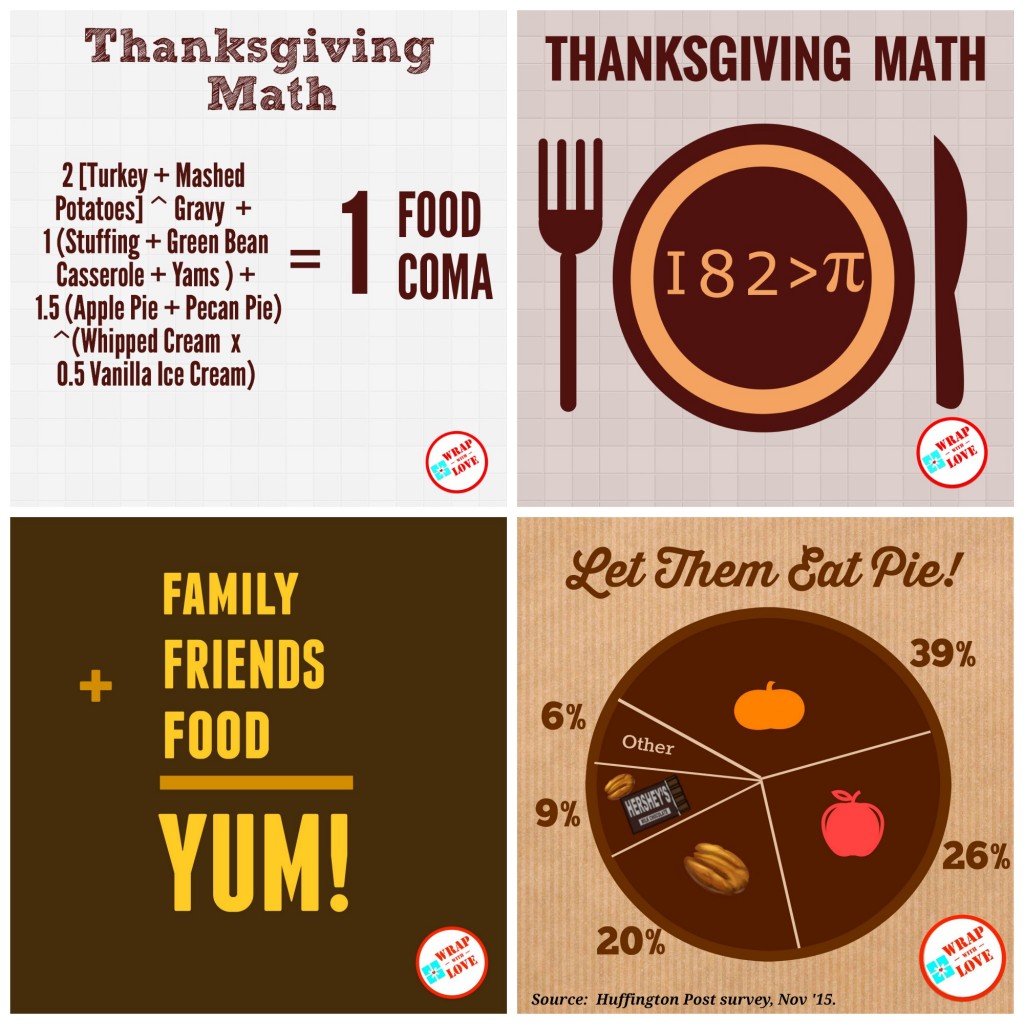 Years ago, a friend’s son said that he “absolutely, positively, always and forever” hated math.  It was a struggle each and every night to get him to do his math homework and by the time he got to fractions, he was nearly in tears.

A few months after our conversation, my friend went to visit her parents for Thanksgiving.  Her dad was famous for his apple pies—always covered with lots of crumbs and always served with vanilla ice cream.  This particular Thanksgiving, her dad invited her son to help in the kitchen.  The two most special men in my friend’s life spent hours peeling and slicing apples, making the pie crust and finally baking all of it.

My friend’s dad knew of his grandson’s disdain for math, but he refused to accept it.  After all, he himself had been an engineer for over 40 years.  At every opportunity, the grandfather had his grandson measure out ingredients, figure out how much would be needed if they doubled the recipe, and he even got out a ruler so his grandson could locate the 9″ pie pan.

On Thanksgiving Day after the apple pie was served, my friend’s son announced,
“There’s only 1/8 of the pie left.”

My friend was stunned!  After all, her son had never willingly uttered a fraction, let alone accurately.

She said to her son, “You just did math!  I thought you said you didn’t like math?”

Anderson, these are for you. 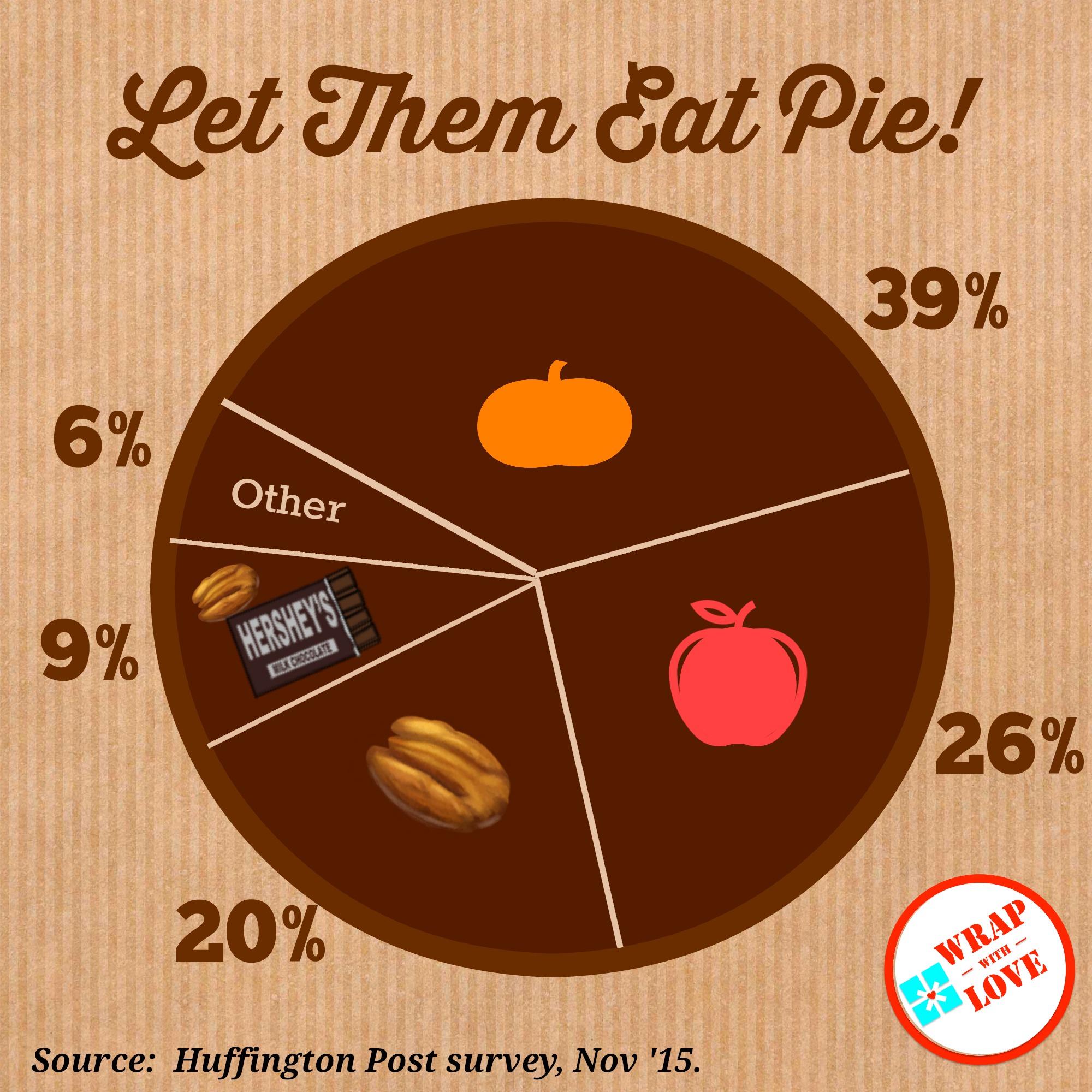 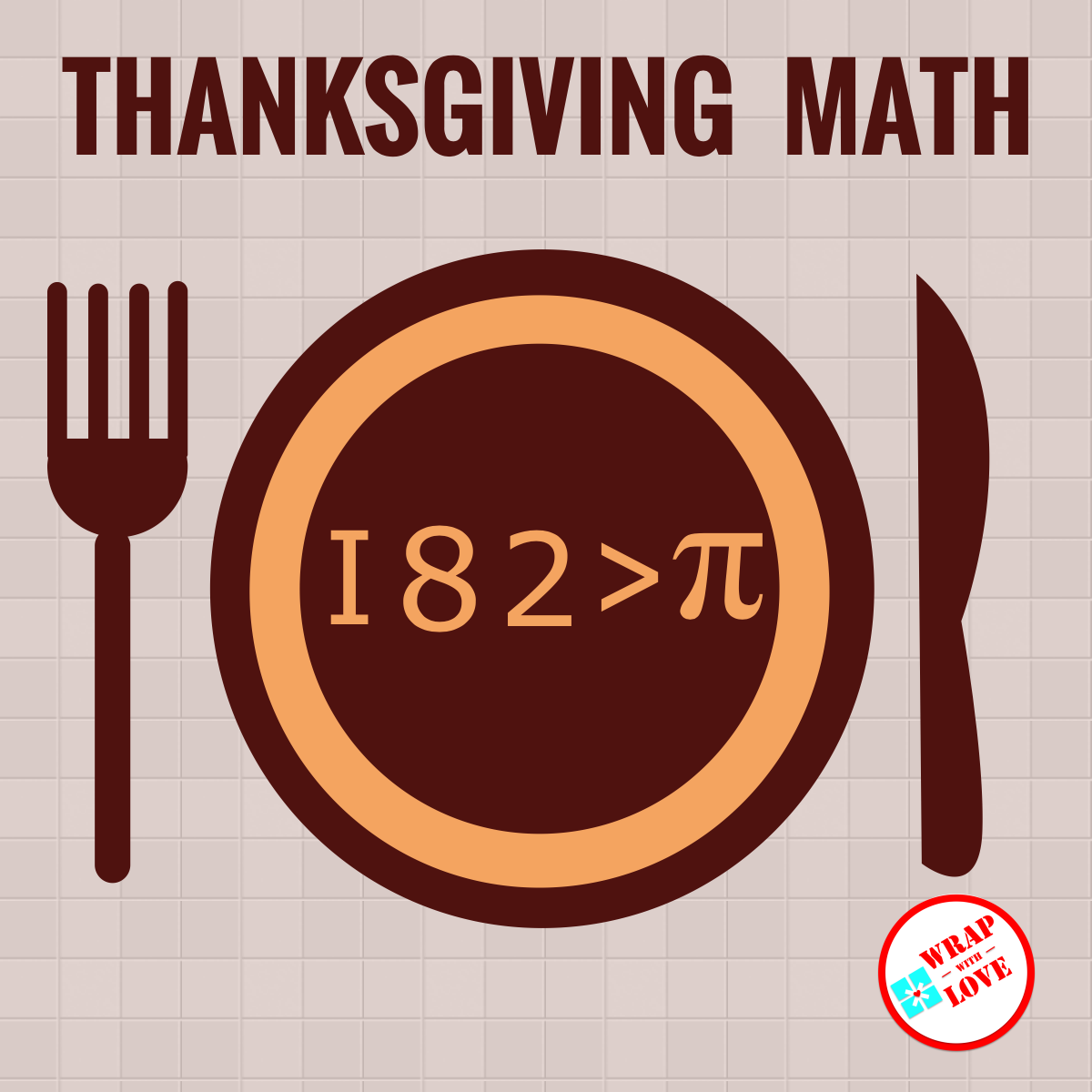 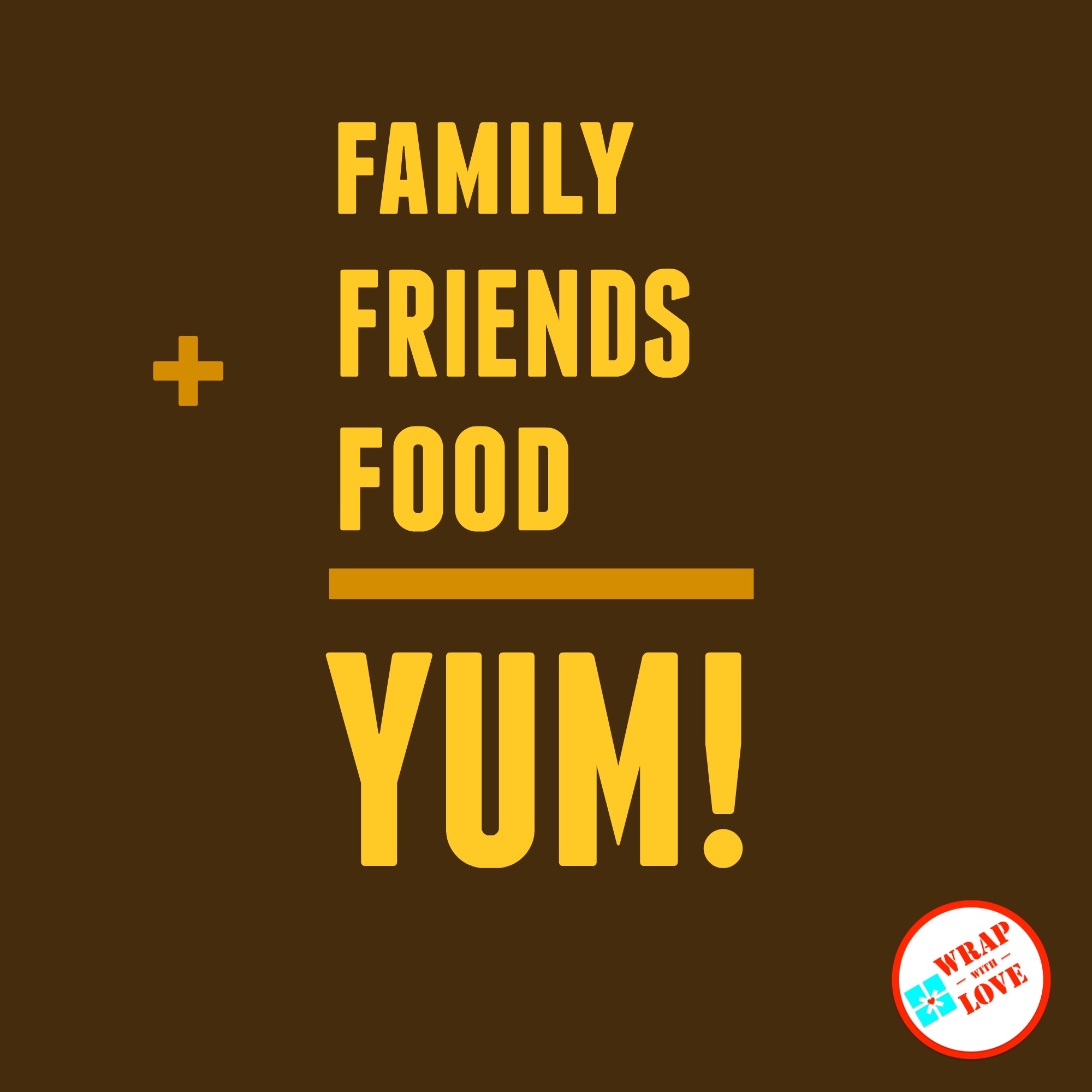 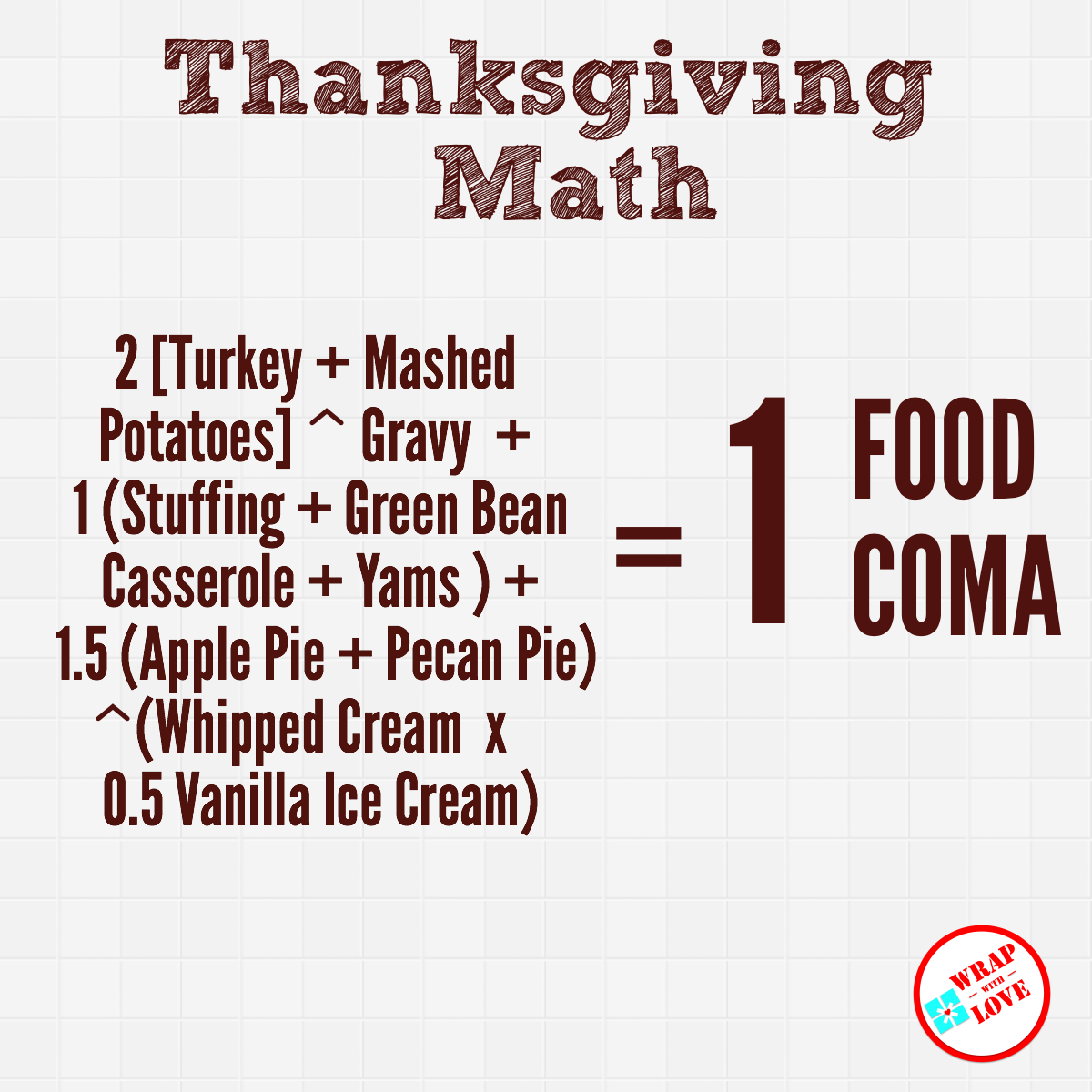