Birthday Countdown: A Quick, Easy and Creative Approach to Gifts 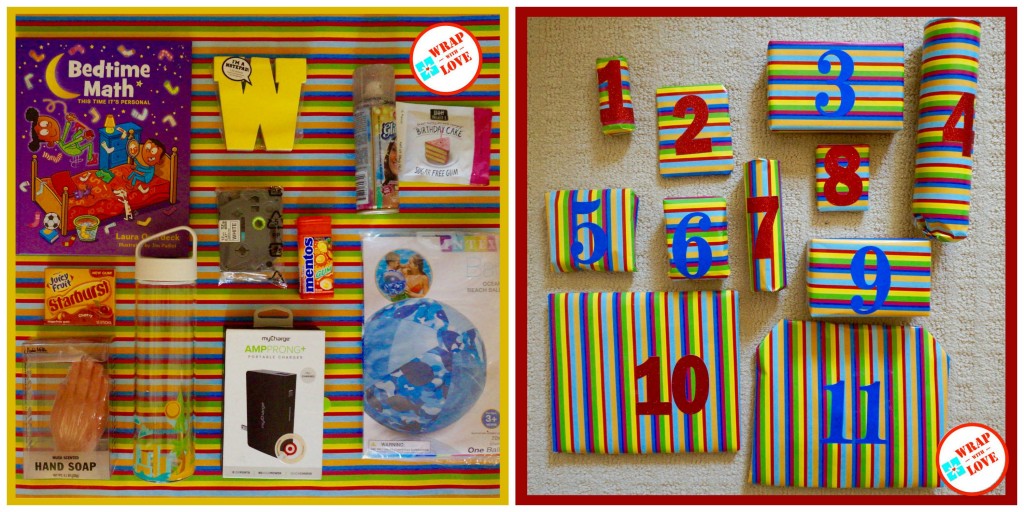 Birthday Countdown: A Quick, Easy and Creative Approach to Gifts

My nephew is turning 11 soon, which if you believe in numerology is a “master birthday” (same digit repeated, so next up would be 22, then 33…) When I asked him what he wanted for his birthday, he told me there was a mobile charger he was hoping for so he could charge his gaming devices on long car rides.

I’m a firm believer in getting ‘em what they want, so I purchased the requested charger. The gift ended up costing less than I was intending to spend, so I started looking around for other small items I thought he’d like. I found a book called Bedtime Math I knew he’d love and then I found a cool water bottle and a beach ball for the last days of summer in the pool. I added a package of “Birthday Cake” gum and some tape for the label maker I had previously given him. Suddenly, I was up to 6 gifts…and I realized I could add a few more and give him 11 gifts for his 11th birthday! 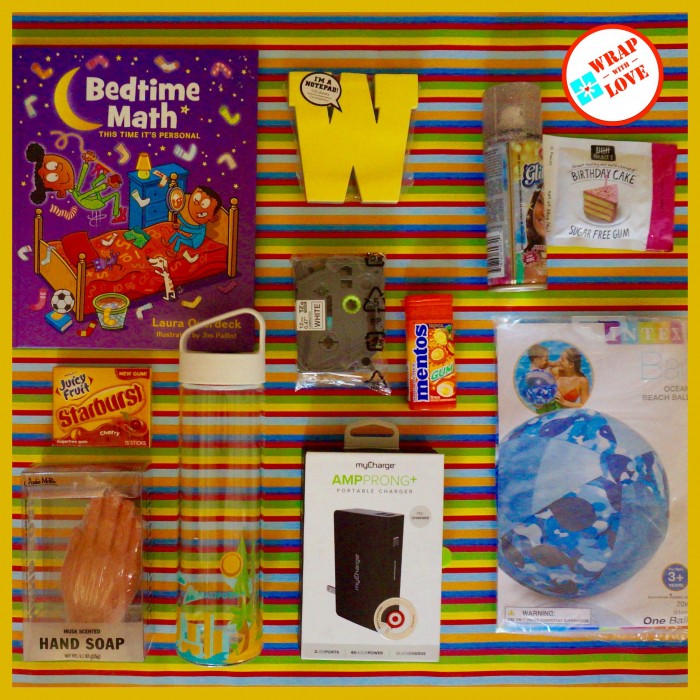 As I was wrapping up the gifts, it occurred to me that it might not be obvious that there were exactly 11 items in his birthday box, so I added some brightly colored number stickers to make sure the point wasn’t lost. SHAZAM! The 11 seemingly random gifts now looked like they were part of a set…and a whole lot more fun! 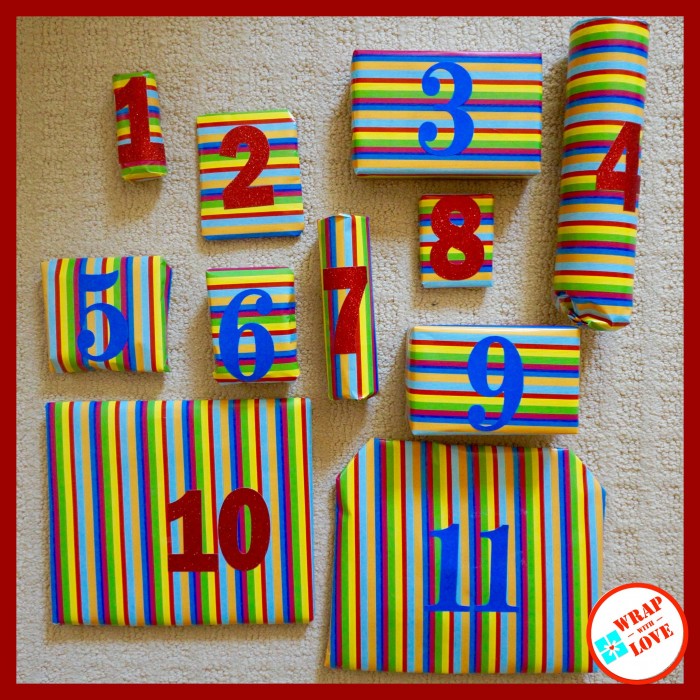 This idea was super easy to pull off and could easily be modified for other birthdays.  Need some shortcuts?  No problem!  I got ’em:

Countdown with your special someone on their birthday and make a big impact!